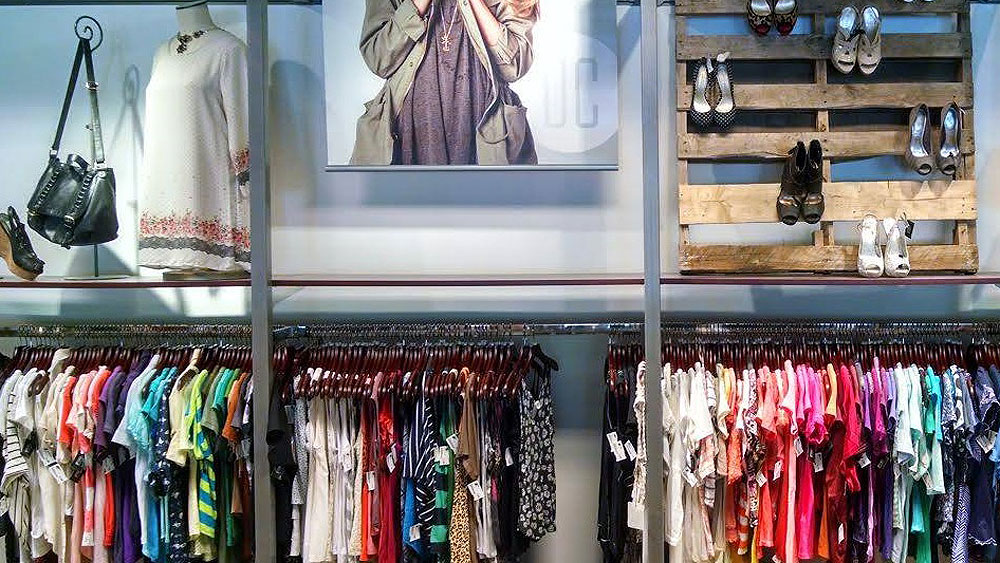 Uptown Cheapskate is a fashion thrift and resale store with steep discounts on used name brand clothing and accessories for men and women.

Anyone who knows anything about bargain shopping knows that you can find some amazing deals at Thrift and Resale shops. Whether you’re looking for upscale chic or trending fashions, new on the block resale store, Uptown Cheapskate has what you want.

Like Crossroads and the like, this shop is more focused for those under 35 with both used items and brand new pieces (NWT). Experienced shoppers will find a fun and varied selection here for 40%-80% below original retail.

They have regularly weekly sales with additional discounts, so always ask. If you have clothes you want to sell, they’ll buy outright or due a trade.

Another great way to recycle your wardrobe and get more bang out of your buck! 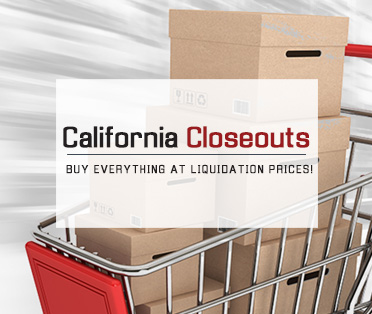 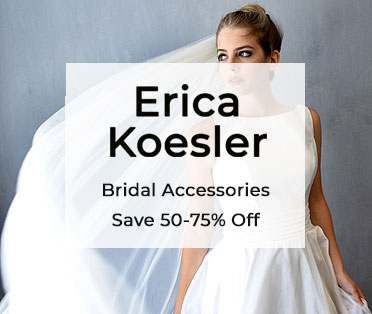 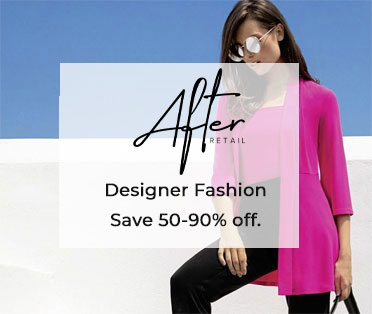