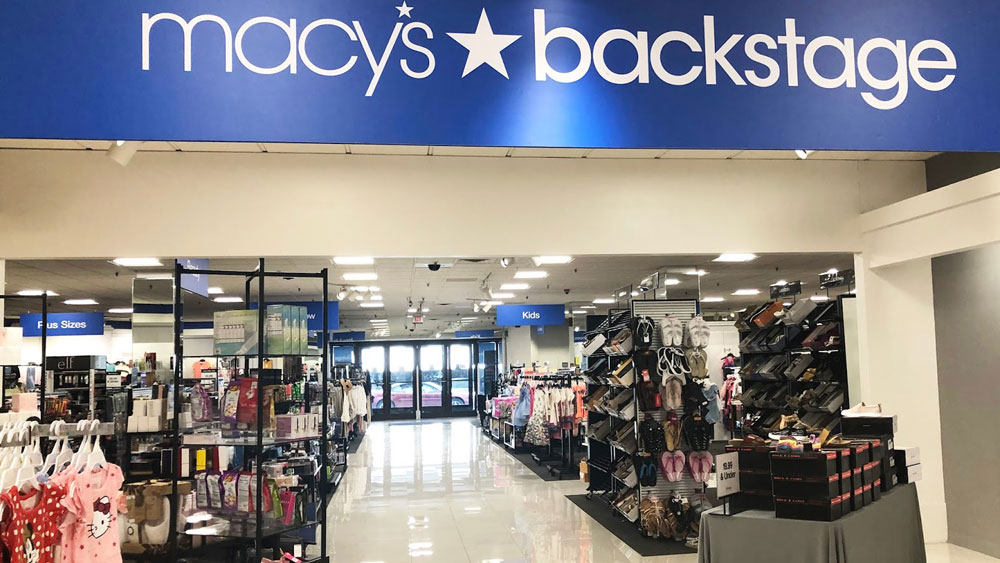 Macy’s Backstage is a in- store discount clothing outlet on brand name fashions and home goods.
At first, I was confused. Is this off price store, in a store, a Macy’s Outlet? Not Really. Backstage is part of Macy’s (The Federated Group) store, but a separate business.

So an affiliated discount clothing outlet business that is housed inside of Macy’s and carries many of the brands you find in Macy’s, where is you can use your Macy’s Credit Card, is not a Macy’s outlet???? Yep…. That’s what they said.

Truth is, all of that really doesn’t change anything. This good off price outlet resembles a mix of Ross Dress for Less with TJ Maxx and a bit of Nordstrom’s Rack influence thrown in. You’ll find brand name and designer clothing, shoes, handbags, accessories, home goods & décor at 25-65% below original retail.

This cool off price addition to Southern California, is reasonably well organized with lots of eager help. Located inside Macy’s, I visited the Burbank location and liked what I saw.

I stopped in the shoe section first finding brand name shoes for the entire family. Some gorgeous red velvet embellished heels by Betsey Johnson were $35 instead of $109. Women’s Lucky Brand booties were $60 instead of $120. Some Boys Nautica sneaks were $20 instead of $35 and a pair of girl’s Restricted sparkly sneaks were $14 instead of $34.

The racks of clothes held some solid buys for kids including a girls Juicy Couture pant set for $25 instead of $75 and a boys Nautica pant set at $18 instead of $55.

There was a good selection of plus sizes with names like Liberty Love, Sharagano, Cable & Gauge, Charter and even Nanette Lepore. They also had a selection of juniors too.

Over all it’s a rather good off price store. Comparison prices were remarkably accurate and the help was awesome…. I never get to say that.

These stores are popping up all over Southern California now. Definitely worth checking out! 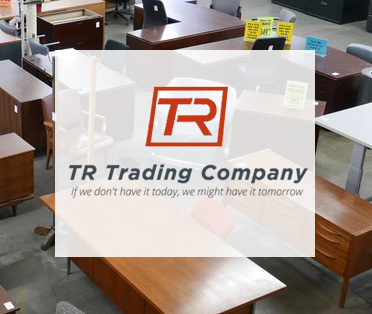 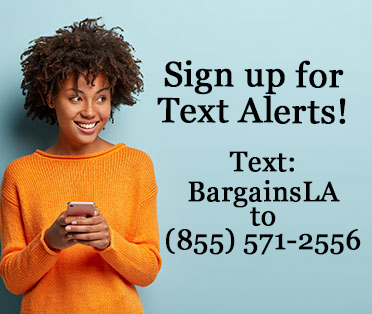 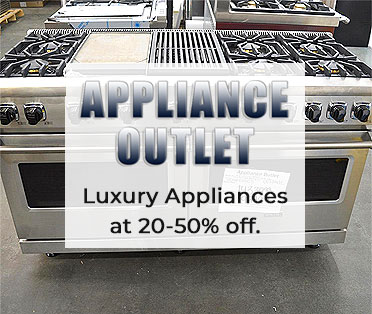