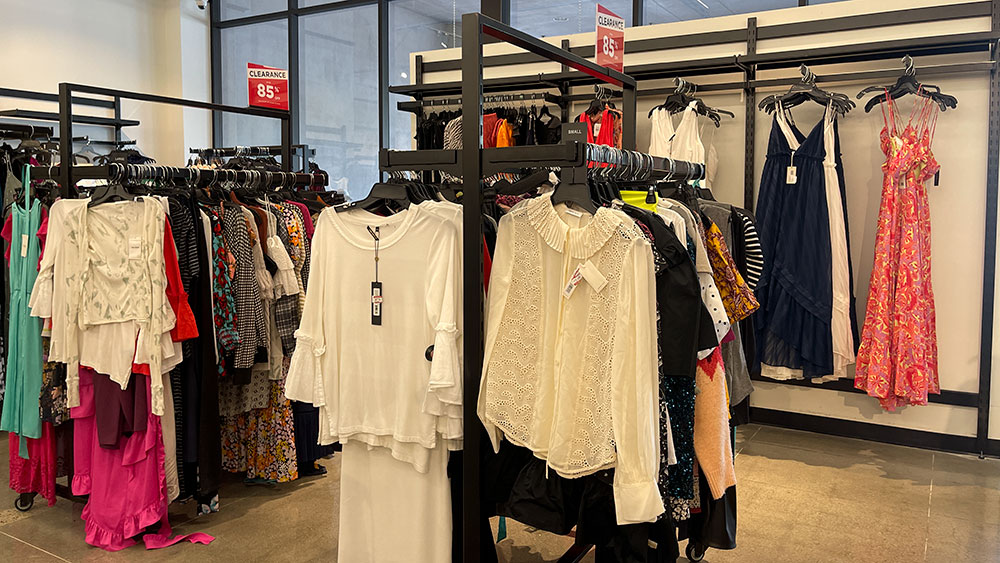 The Bloomingdales Outlet has discounts of 25-90% on luxury designer and name brand fashions for men, women and kids as well as gift items and home decor.

Opened for just a year, I was still a bit surprised it wasn’t more crowded, especially being next door to a Nordstroms Rack and a Saks Fifth Off Outlets. Literally this is one stop bargain shopping.

The shoe department terrific with a great selection. A Badgley Mischka bedazzled sandal was $39 instead $69. Karl Lagergeld  platform wedge was $79 instead of $139 and some lettered Moschino loafers were sweet at $399 instead of $560.

Some neat deals in home accessories by Nambe, Waterford, Olivia Regal, George Jensen and Michael Aram. Some Michael Aram napkin rings were $54 instead of $100. A a tiny Nambe 3 corner bowl was just $14.99. A George Jenson Hurricane lamp was $26 instead of $128 and Nambe  Tear drop platter was $99 instead of $175. Most the Waterford was at retail.

There were racks and racks of name brand & designer fashions at $29 or less, as well as designer racks at 85% off.

The Manager, Andrew is a helpful and friendly and you’ll find him on the floor, not hidden in some back room.

I’m not always a fan of Department store outlets, but I liked this one…. ALOT!  Probably would have loaded up on goodies here, if I hadn’t had hubby in tow.
Bloomingdales Outlet is a worthwhile outlet for savvy shoppers to haunt.

and San Diego has one too! 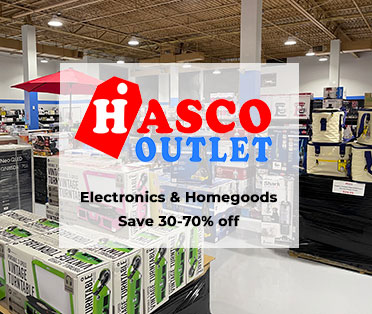 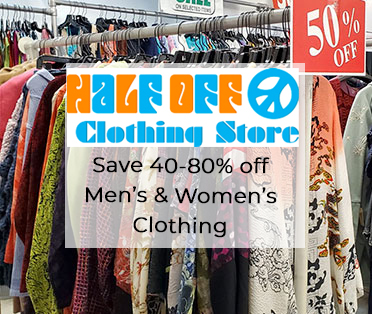 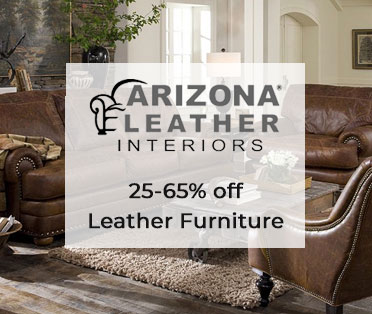 Save 30-75% on full hide leather furniture.
Read More About This Outlet 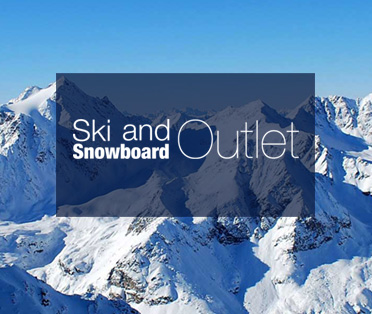